LAS VEGAS (KLAS) — The cause of death has been released for an actor in the film “Twilight” and his girlfriend. Local authorities said the couple were found dead in early May in a Las Vegas condominium. 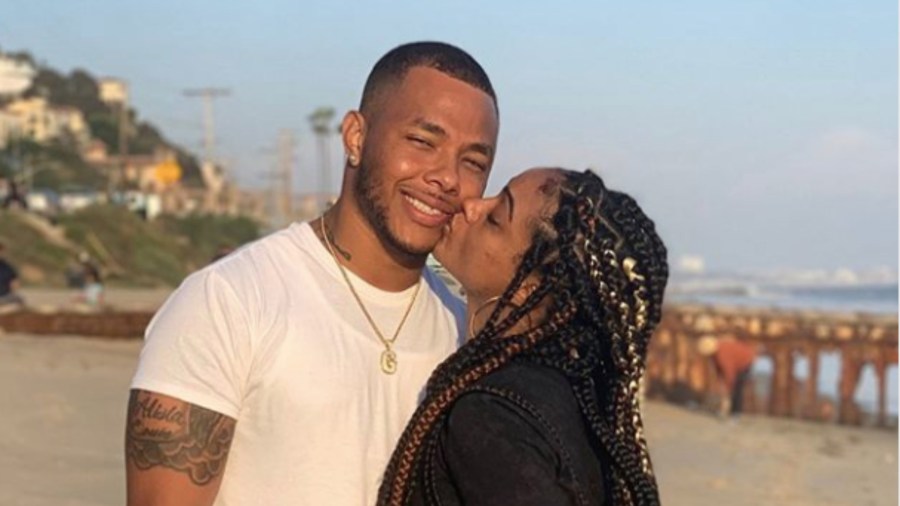 The bodies of Boyce and Adepoju were found after police were investigating a report of a dead body in a residential complex several miles east of the Strip.

Las Vegas Police Officer Larry Hadfield, a department spokesman, said the deaths were not considered to be the result of a criminal act.